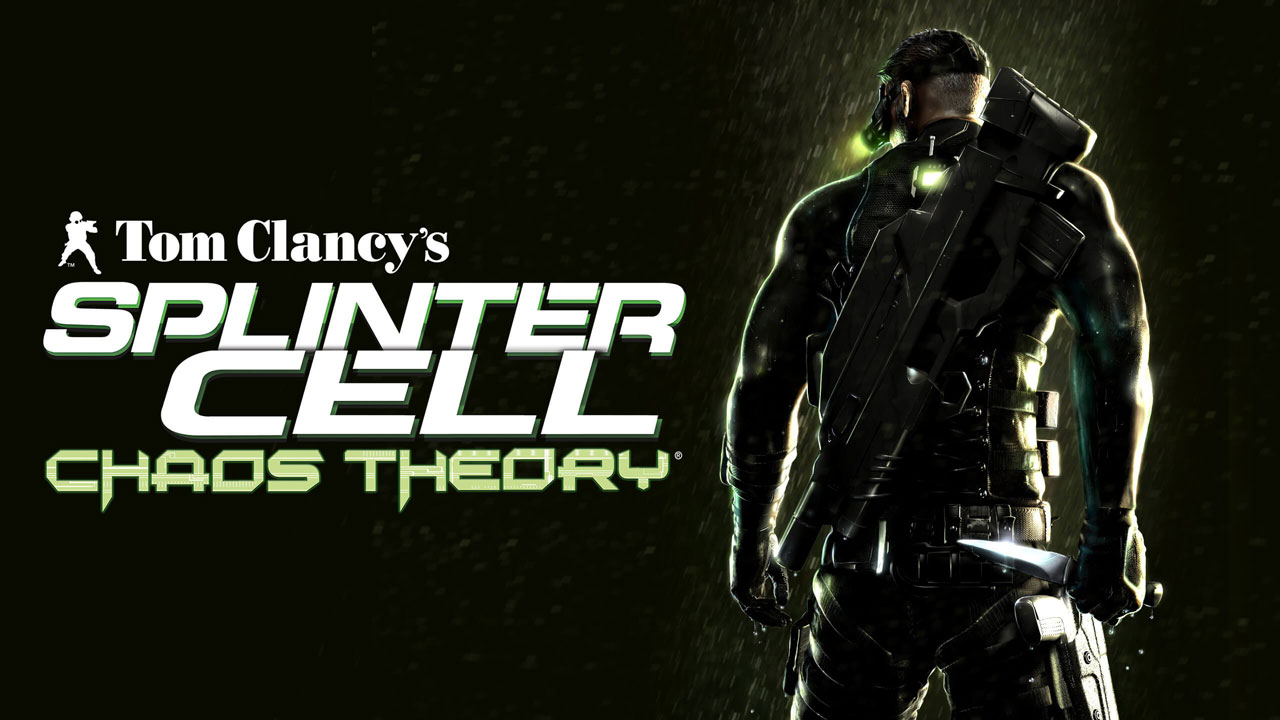 Register on Ubisoft or log in with already existing account and enter on Tom Clancy’s Splinter Cell Chaos Theory store page. Click on GET IT FOR FREE button and game will be successfully added to your Uplay library. This offer will expire Nov 25 at 13:00 UTC.

The year is 2008.
Citywide blackouts … stock exchange sabotage … electronic hijacking of national defense systems … this is information warfare.
To prevent these attacks, operatives must infiltrate deep into hostile territory and aggressively collect critical intelligence, closer than ever to enemy soldiers.
You are Sam Fisher, the NSA’s most elite black-ops agent. To achieve your mission you will kill from close range, attack with your combat knife, shoot with the prototype Land Warrior rifle, and use radical suppression techniques such as the inverted neck break. Also take on cooperative multiplayer infiltration missions, where teamwork is the ultimate weapon.
As the enemy evolves, so must you.

Please note that as of August 2016, the online features for this game are no longer supported. The Multiplayer mode / Co-op mode will no longer be accessible. 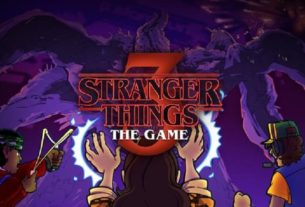