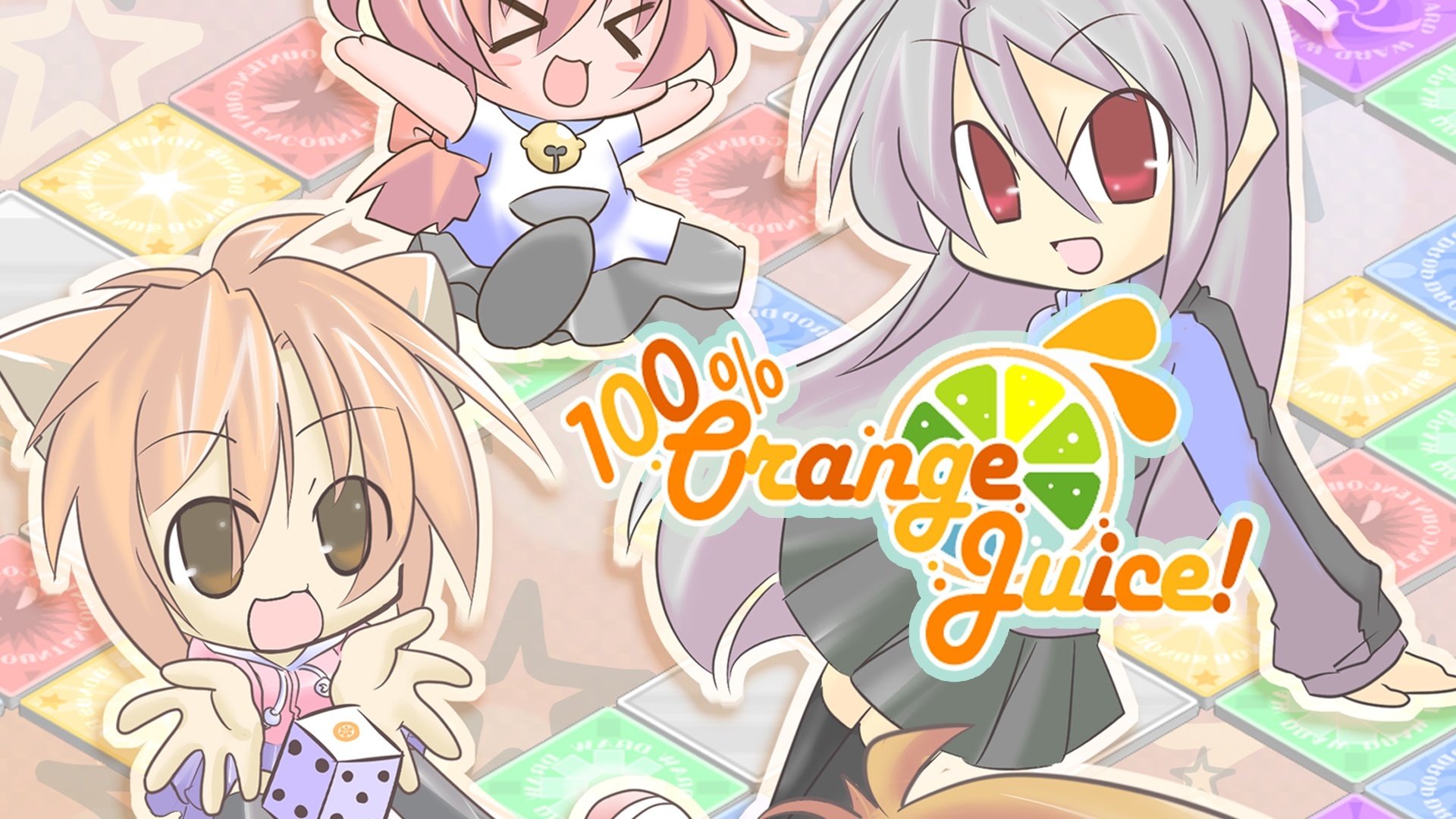 Register on Steam or log in with already existing account and enter on 100% Orange Juice store page. Click on Add to Account button to keep this game permanently. This offer will expire Mar 30 at 17:00 UTC.

100% Orange Juice is a digital multiplayer board game populated by developer Orange Juice’s all-star cast. Characters from Flying Red Barrel, QP Shooting, Suguri and Sora come together with all-new characters to duke it out… with dice.

This is a world where dogs, people and machines fly through the air. In that world, a small patch of darkness was born. Infinitesimal at first, it gradually began to envelop everything…

A youth named Kai, led by the mysterious life form known as Marie Poppo, begins a journey that will span worlds. The black, bottomless darkness of desire slowly eats away at both Kai and the world itself…

Let Marie Poppo lead you into a mysterious world to play. Grab your deck of cards and let the games begin! 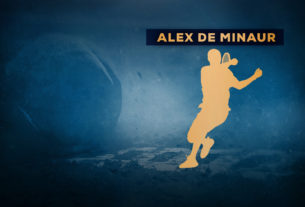 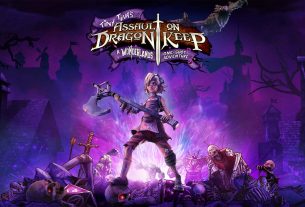 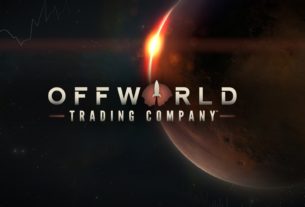