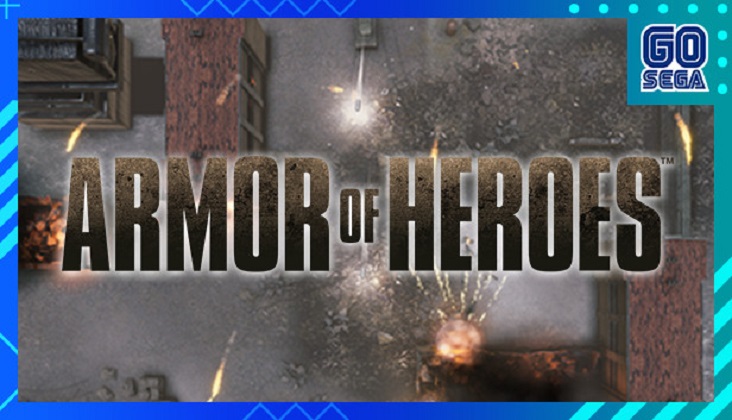 Register on Steam or log in with already existing account and enter on Armor of Heroes store page. Click on Add to Account button to keep this game permanently. This offer will expire Oct 19 at 17:00 UTC.

In celebration of SEGA’s 60th Anniversary, SEGA has taken the retro thrill of old school tank battles and polished them up with a modern spit shine, integrating art and models from Relic Entertainment’s beloved Company of Heroes series.

Play solo, team up against the AI, or go head-to-head in all-out 4 player PVP battles!

Four levels from small to large with destructible scenery

Remote Play Together – invite a friend, let them take a tank 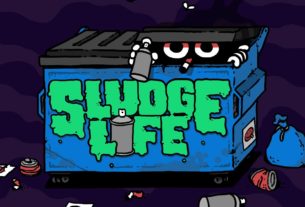 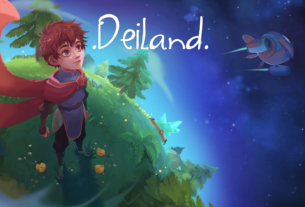 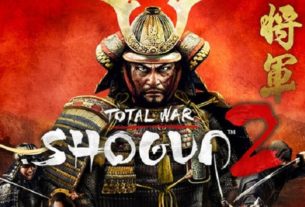