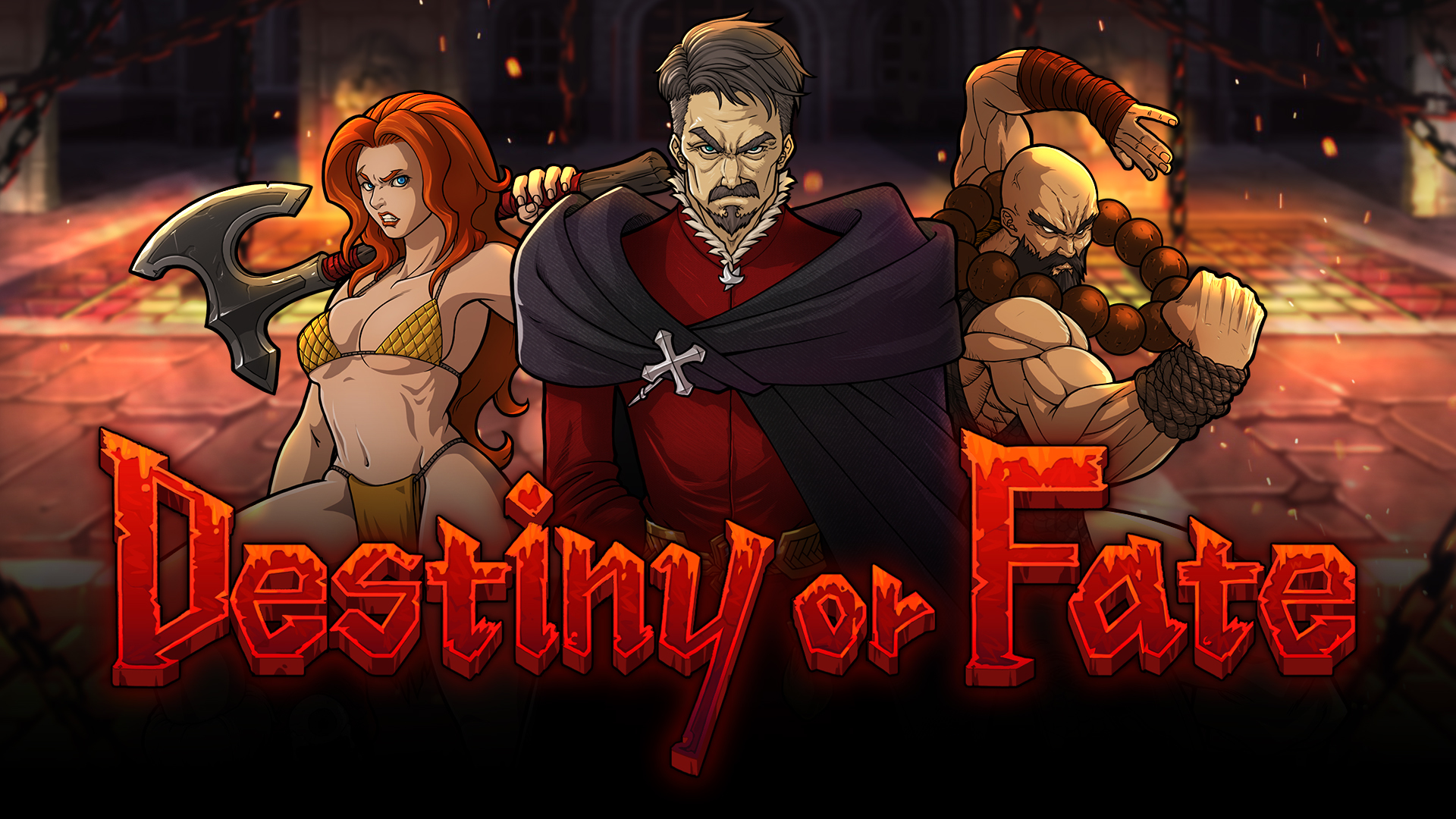 Register on Steam or log in with already existing account and enter on Destiny or Fate store page. Click on Add to Account button to keep this game permanently. This offer will expire Aug 28 at 17:00 UTC.

With Destiny or Fate, we tried to create a balanced combination of two popular genres: deck-building games and roguelikes. You can choose the tactics that best suit your playstyle: you can fight bosses or go on a treasure hunt; you can battle amazing creatures and either defeat them or recruit them into to your party. But be careful — if your hero dies in the middle of an adventure, you’ll have to start all over again!

A Variety of Heroes with Unique Abilities

Each time the game begins, you set out on a journey with one of the heroes you’ve unlocked. You unlock new heroes as you advance in the game. Each hero has their own special abilities that can be enhanced. Some heroes have powerful attack skills, while others are responsible for keeping your party’s defenses up.

In Destiny or Fate, heroes cannot be “controlled directly.” However, the player can use a hero’s unique skills each time they play a certain combination of cards. The tactics you use during card battles will thus vary dramatically depending on your hero. Heroes also have passive skills that don’t need to be activated.

Each character in the game has their own backstory that is reflected in their personality and abilities.

Strategically Build Your Own Party

Excluding bosses, each and every monster you encounter during your adventure can be recruited to your party. Recruit monsters with skills that have caused you trouble so you can do the same thing to the next opponent you meet in battle. As with heroes, you can upgrade your monsters’ skills by collecting treasure.

With your unique deck of cards, your hero, and the monsters you defeat over the course of the game, you can form a party that’s tailored to your individual playstyle. Needless to say, achieving that perfect combination is no small feat! For that to happen, you will need a lot of hard work… and a little luck. 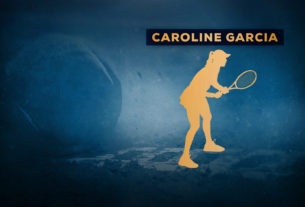 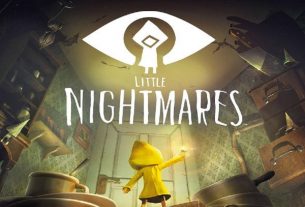 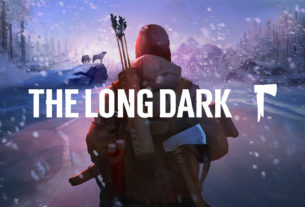