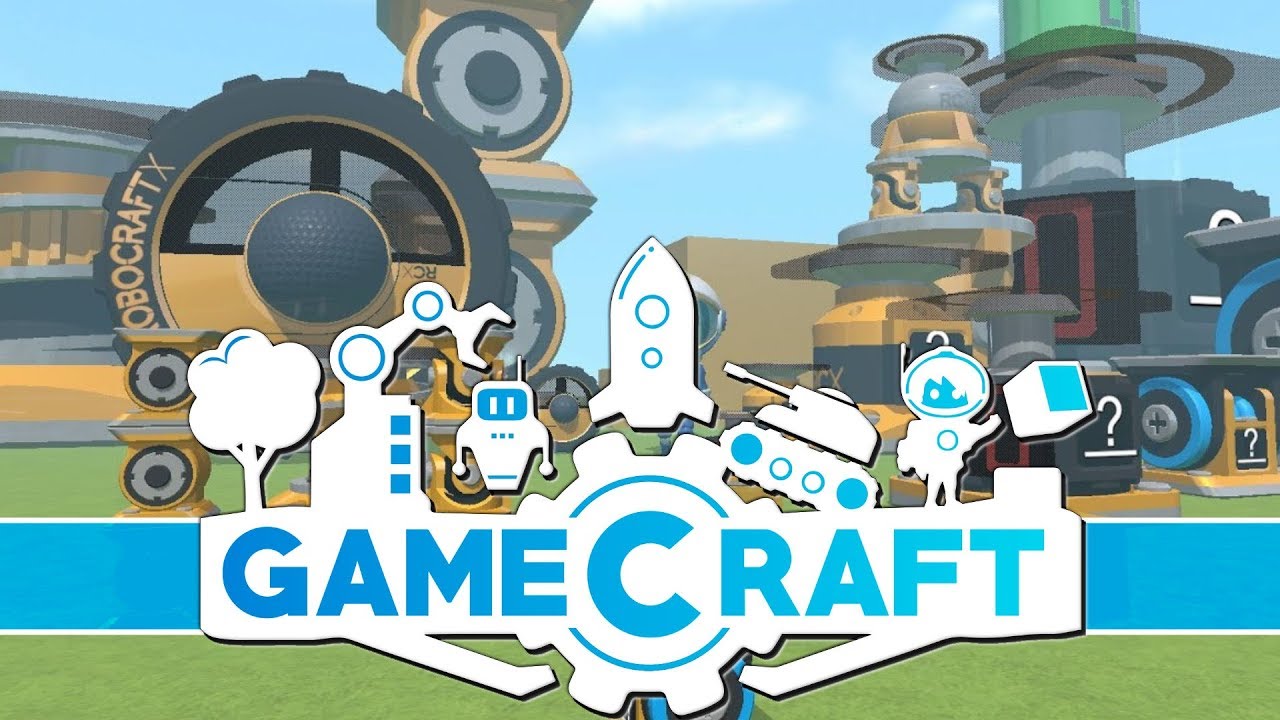 Register on Steam or log in with already existing account and enter on Gamecraft store page. Click on Add to Account button to keep this game permanently. This offer will expire Apr 24 at 16:00 UTC.

A super-powerful new sandbox building game from the creators of Robocraft.

Build complete working games from blocks and parts without the need to code using one of the most powerful sandbox building engines available. Build games in minutes and publish them to the cloud for others to play with the click of a button. Play many games created by the Gamecraft community, rate them, comment on them, subscribe to them, with new games being published every day.

One of the most powerful and open sandbox physics engines on the market. Thousands of rigid-bodies, complex physics simulated joints, and a user-friendly wiring system combine to really open up possibilities for sandbox building fans.

Play many games created by the Gamecraft community. Rate them, comment on them, subscribe to them. New games are published every day. 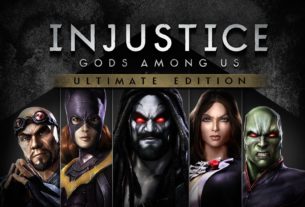 [FREE] Injustice: Gods Among Us Ultimate Edition on Steam 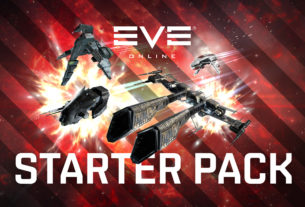 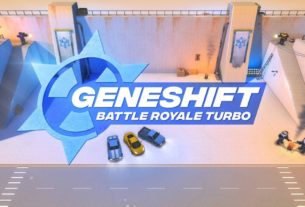