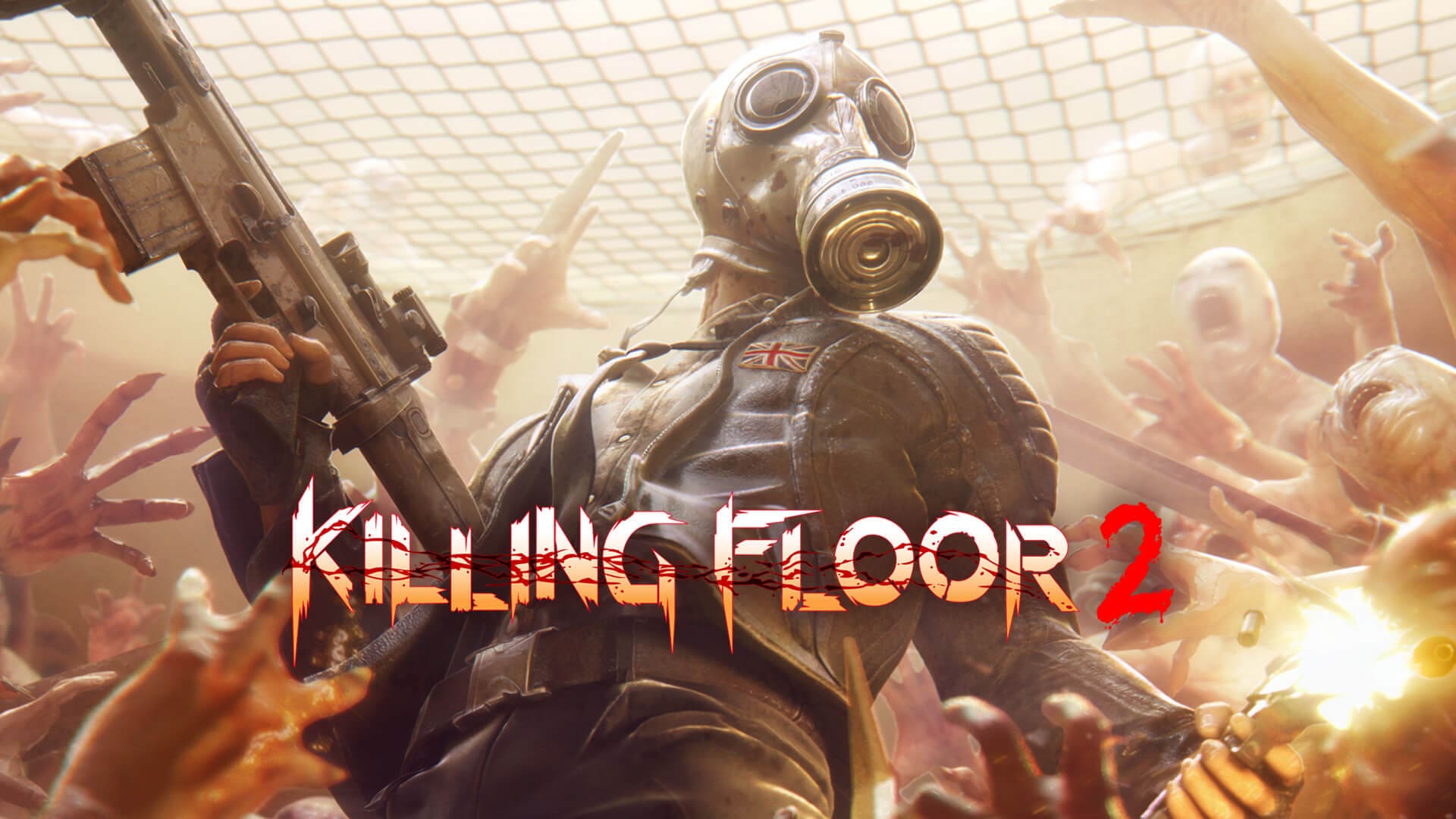 Register on Epic Games or log in with already existing account and enter Killing Floor 2 store page. Click on GET button to keep this game permanently. This offer will expire Jul 16 at 15:00 UTC.

In Killing Floor 2, players descend into continental Europe where the outbreak caused by Horzine Biotech’s failed experiment has quickly spread and gained unstoppable momentum, essentially paralyzing the European Union— Just one month after the events in the original KILLING FLOOR, the specimen clones are everywhere and civilization is in disarray; communications have failed, governments have collapsed, and military forces have been systematically eradicated. The people of Europe know survival and self-preservation too well and lucky survivors have gone into hiding.

Not all have given up hope though… A group of civilians and mercenaries have banded together to combat the outbreak and established privately funded operation bases across Europe. Upon tracking specimen clone outbreaks, players will descend into zed-laden hot zones and exterminate them. 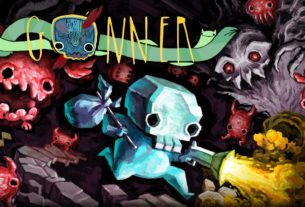 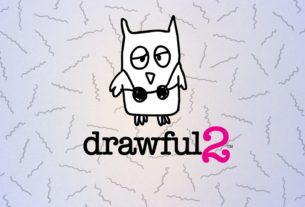 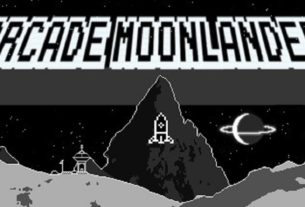 [FREE] Arcade Moonlander Plus on Steam