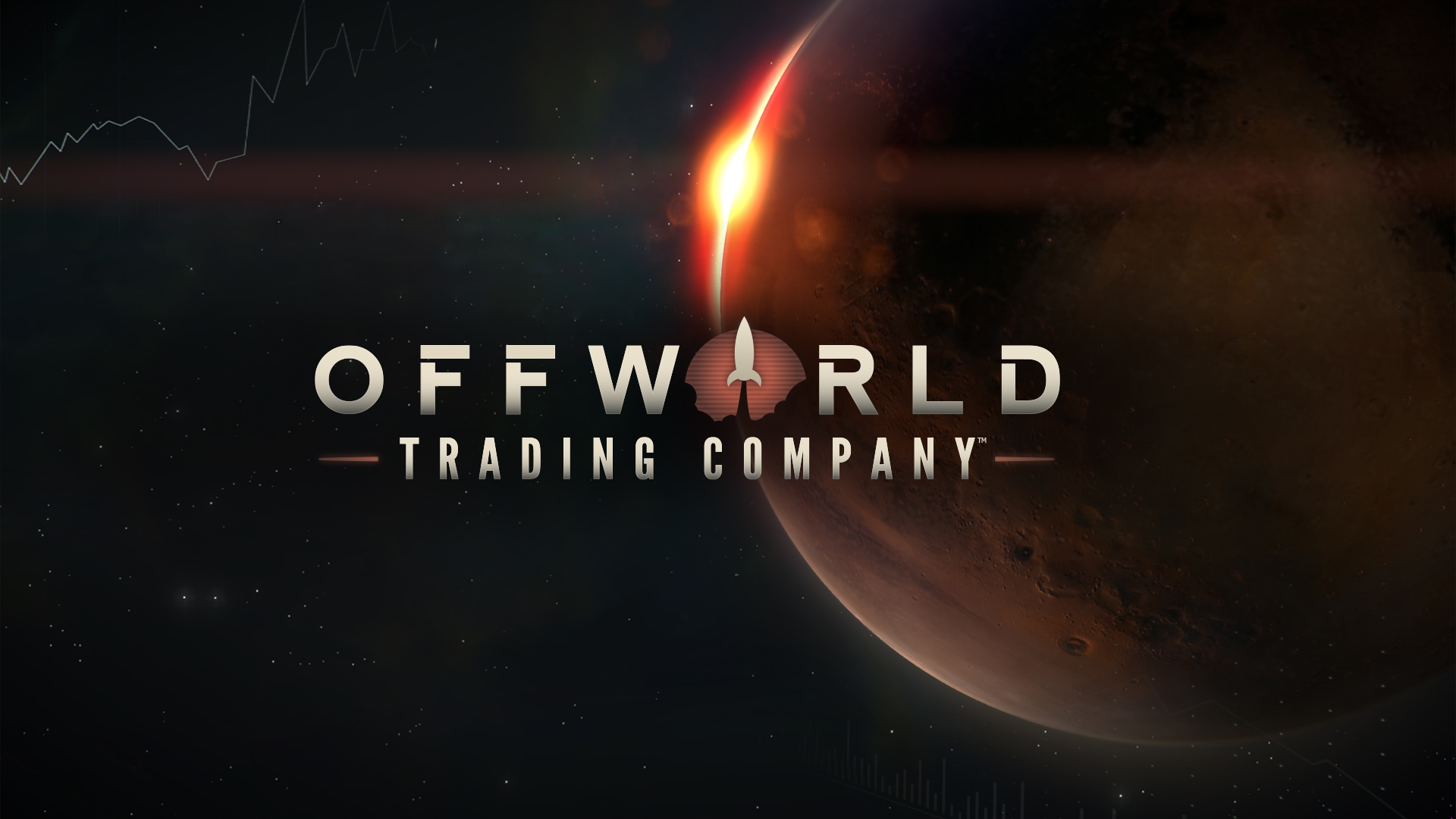 Register on Epic Games or log in with already existing account and enter Offworld Trading Company store page. Click on GET button to keep this game permanently. This offer will expire Jul 22 at 15:00 UTC.

Venture to Mars to Earn Your Fortune
With space travel becoming a reality and the easy-to-reach resources on Earth dwindling, hopeful people seeking their fortune are rushing to the next great frontier: Mars. Rekindle humanity’s adventurous spirit by leaving Earth behind and make a new name for yourself as a titan of industry on the red planet.

Discover the Origin of the Major Martian Businesses
Determine the fate of the Martian colonization effort in the dynamic single-player campaign mode. Multiple types of CEOs, each with unique traits and abilities, deliver many hours of discovery into their motivations and how they intend to dominate the future of Mars.

Experience New Adventure in Multiplayer
Turn your friends into frenemies! With a robust and exciting multiplayer mode that can support up to eight players, no two games of Offworld Trading Company are the same! The market fluctuates depending on which of the four starting corporations you and your opponents choose and what resources you accumulate. Strategy is key, and tenuous alliances between rivals are easily broken when the opportunity arises.

Control the Market before your Competition Controls You
In Offworld Trading Company, market forces are your weapons, not guns or bombs. The real-time player driven market is your sword and your shield here. In order to win, you will need to make tough choices on what resources to acquire, what goods to build and sell, how to interact with the planet’s thriving underworld, and what stocks to acquire and when. With over a dozen different resources available and a constantly changing market economy, no two paths of victory are alike — each game holds a different “key” to dominating your competition.

Enjoy a Rich Soundtrack from a Grammy Award Winning Composer
Transport yourself to Mars and immerse yourself in the battle for big business with an incredible soundtrack from composer Christopher Tin (Baba Yetu, Civilization IV). This retro-futuristic score mixes orchestra instrumentals, piano, and synthesizers while utilizing unique pitch-dives and other electronic treatments. All of these unique elements gives Offworld a truly otherworldly tone.

Expand your Business to Io in the Included Jupiter’s Forge Expansion
If you thought turning a profit on Mars was tough, just wait until you land on Jupiter’s volcanic moon, Io. With resources that deplete over time creating fierce competition, you will have to adapt to the new environment faster than your opponents do in order to survive. Life support is so strenuous on Io that Mars will look like a paradise in comparison! 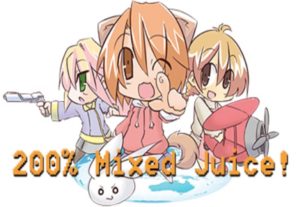 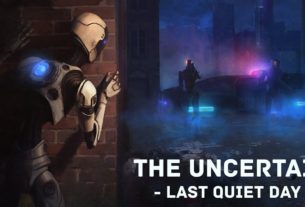 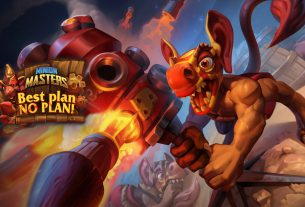