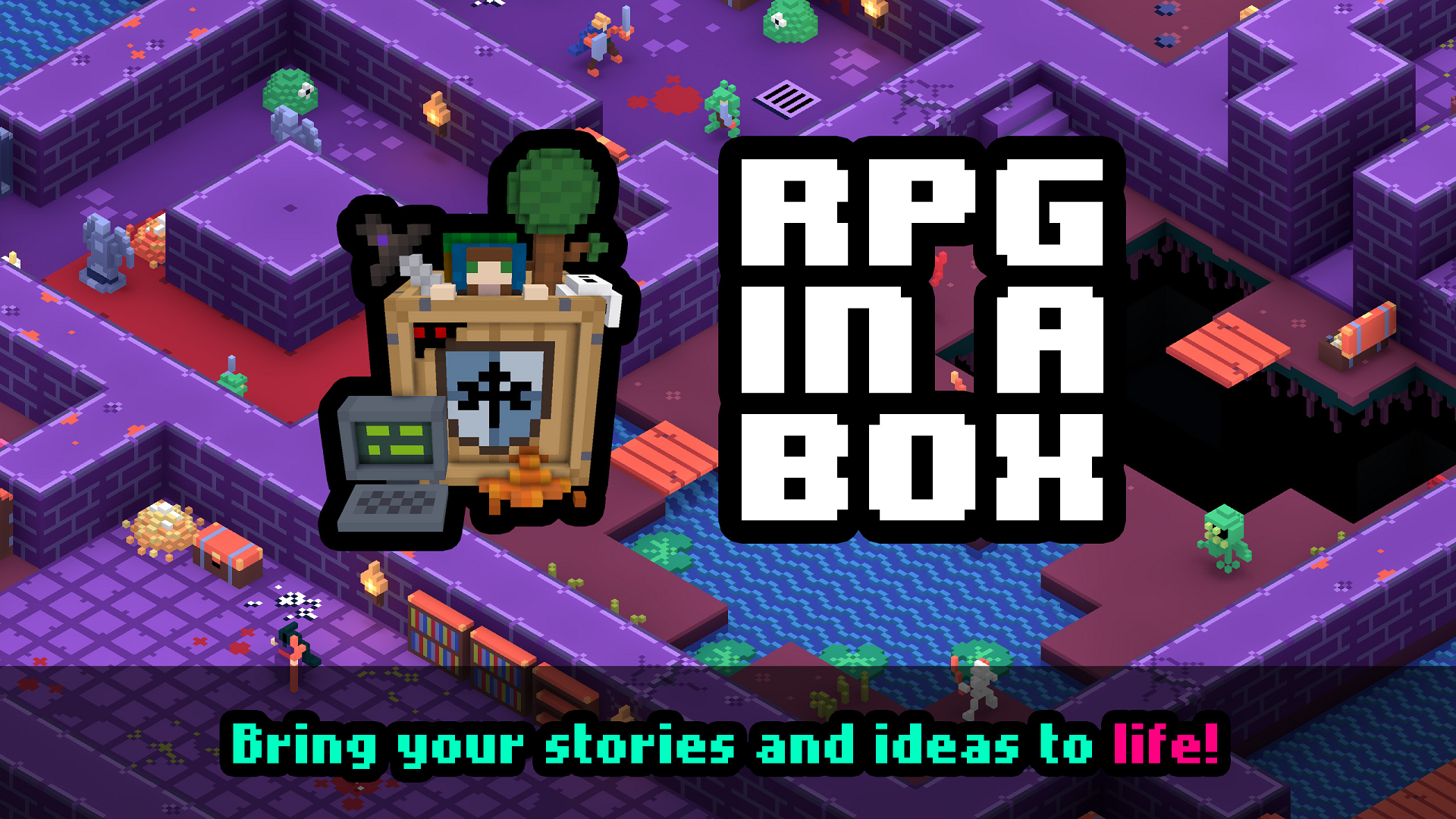 Register on Epic Games or log in with already existing account and enter RPG in a Box store page. Click on GET button to keep this game permanently. This offer will expire Dec 8 at 16:00 UTC. 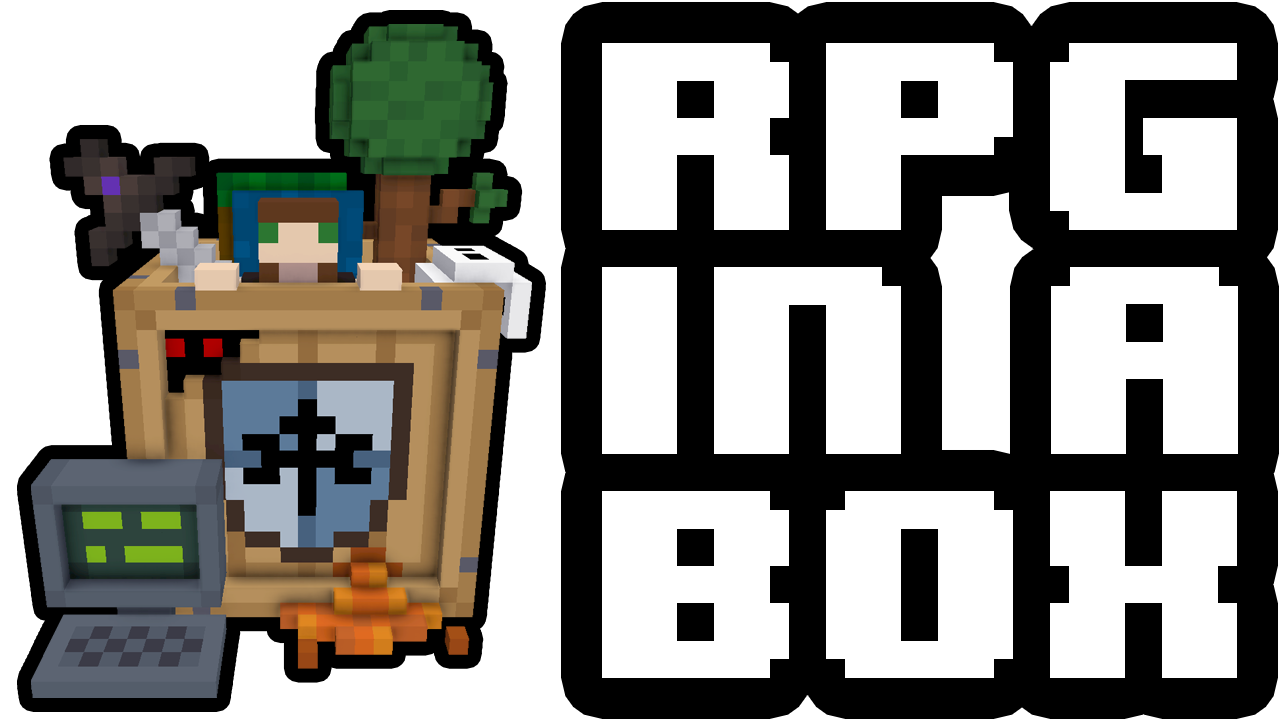 RPG in a Box lets you easily turn your stories and ideas into games and other interactive experiences! As its name suggests, it contains everything necessary for doing so, all packaged together “in a box”. The software is designed with a fun, beginner-friendly approach in mind as to not require any programming or modelling knowledge, while still providing a wide range of customization and openness. You can export your game to a standalone format for Windows, Linux, and MacOS, allowing others to play it without needing to own RPG in a Box!

Map Editor
Create grid-based worlds with the tiles you’ve built, then bring them to life by adding interactive NPCs and objects using the editor’s intuitive navigation and interaction system.

Dialogue
Write conversations for your NPCs using a visual, flowchart approach similar to that of the script editor. Branching dialogue is supported via player choices and condition checking.

UI Editor
Design themes and customize the appearance of many other interface elements such as the inventory, main menu, and credits roll. The powerful widget system allows you to easily create unique mechanics for your game.

Item Editor
Define items for the player to find in containers or earn through the completion of tasks. Attach scripts to trigger effects for potions and other consumable items. 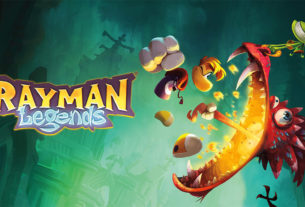 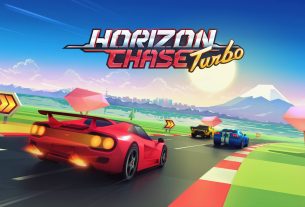