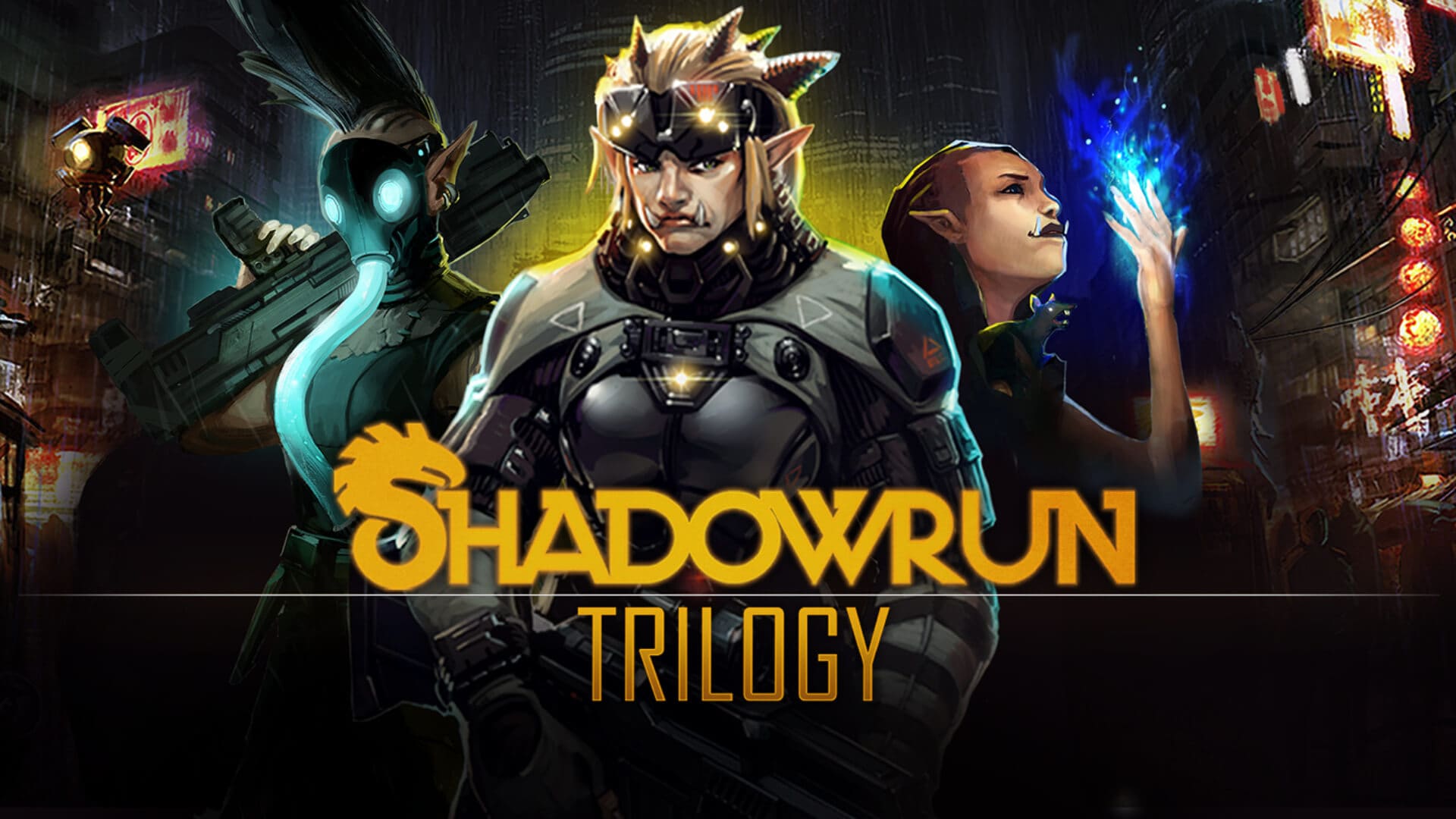 Shadowrun Trilogy, free now on GOG until Jun 28 at 13:00 UTC. This is DRM FREE game which you can download directly from GOG.

Register on GOG or log in with already existing account and go to giveaway page part. To keep this game permanently, click on green Yes, and claim the game button and game will be added to your account. This offer will expire Jun 28 at 13:00 UTC.

Shadowrun: Dragonfall – Director’s Cut
– “One of the most memorable and complex RPG stories of the decade.” – PC Gamer

Shadowrun: Hong Kong
– “This is a game that transcends its name and should be spoken of in the same breath as the genre’s best.”- Hardcore Gamer, Best Strategy Game of 2015
Complete your tactical RPG Shadowrun collection from developer Harebrained Schemes with this definitive bundle which contains: Shadowrun Returns + Deluxe upgrade (includes Anthology pdf + Official Soundtrack), Shadowrun: Dragonfall – Director’s Cut, and Shadowrun: Hong Kong + Deluxe upgrade (includes Art Book pdf + Official Soundtrack).
The year is 2054. Magic has returned to the world, awakening powerful creatures of myth and legend. Technology merges with flesh and consciousness. Elves, trolls, orks and dwarves walk among us, while ruthless corporations bleed the world dry. You are a shadowrunner – a mercenary living on the fringes of society, in the shadows of massive corporate arcologies, surviving day-by-day on skill and instinct alone. When the powerful or the desperate need a job done, you get it done… by any means necessary.
In the urban sprawl of the Seattle metroplex, the search for a mysterious killer sets you on a trail that leads from the darkest slums to the city’s most powerful megacorps. You will need to tread carefully, enlist the aid of other runners, and master powerful forces of technology and magic in order to emerge from the shadows of Seattle unscathed.
The unique cyberpunk-meets-fantasy world of Shadowrun has gained a huge cult following since its creation nearly 25 years ago. Now, creator Jordan Weisman returns to the world of Shadowrun, modernizing this classic game setting as a single player, turn-based tactical RPG.

Shadowrun Returns Anthology
Explore the world of Shadowrun Returns even more with an illustrated PDF of short stories written for the game and edited by Jordan Weisman, the creator of Shadowrun.
Shadowrun: Dragonfall – Director’s Cut is a standalone release of Harebrained Schemes’ critically-acclaimed Dragonfall campaign, which first premiered as a major expansion for Shadowrun Returns. The Director’s Cut adds a host of new content and enhancements to the original game: 5 all-new missions, alternate endings, new music, a redesigned interface, team customization options, a revamped combat system, and more – making it the definitive version of this one-of-a-kind cyberpunk RPG experience.
Shadowrun: Hong Kong – Extended Edition is the definitive version of Shadowrun: Hong Kong, the third standalone game in Harebrained Schemes’ critically-acclaimed Shadowrun cRPG series. This Extended Edition adds the all-new, 6+ hr Shadows of Hong Kong Bonus Campaign to the game as a free upgrade – delivering on a funding goal achieved by fans in Harebrained Schemes’ wildly successful Shadowrun: Hong Kong Kickstarter. The Extended Edition also adds audio commentary to the game, and a long list of improvements since the game’s initial launch – including new visual effects, updated dialogue, and new editor features (for User-Generated Content). Experience the most impressive Shadowrun RPG yet, hailed as one of the best RPGs and strategy games of 2015! 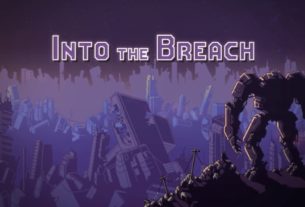 [FREE] Into The Breach on Epic Games 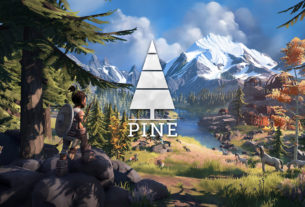 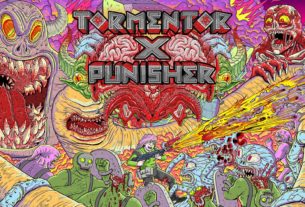