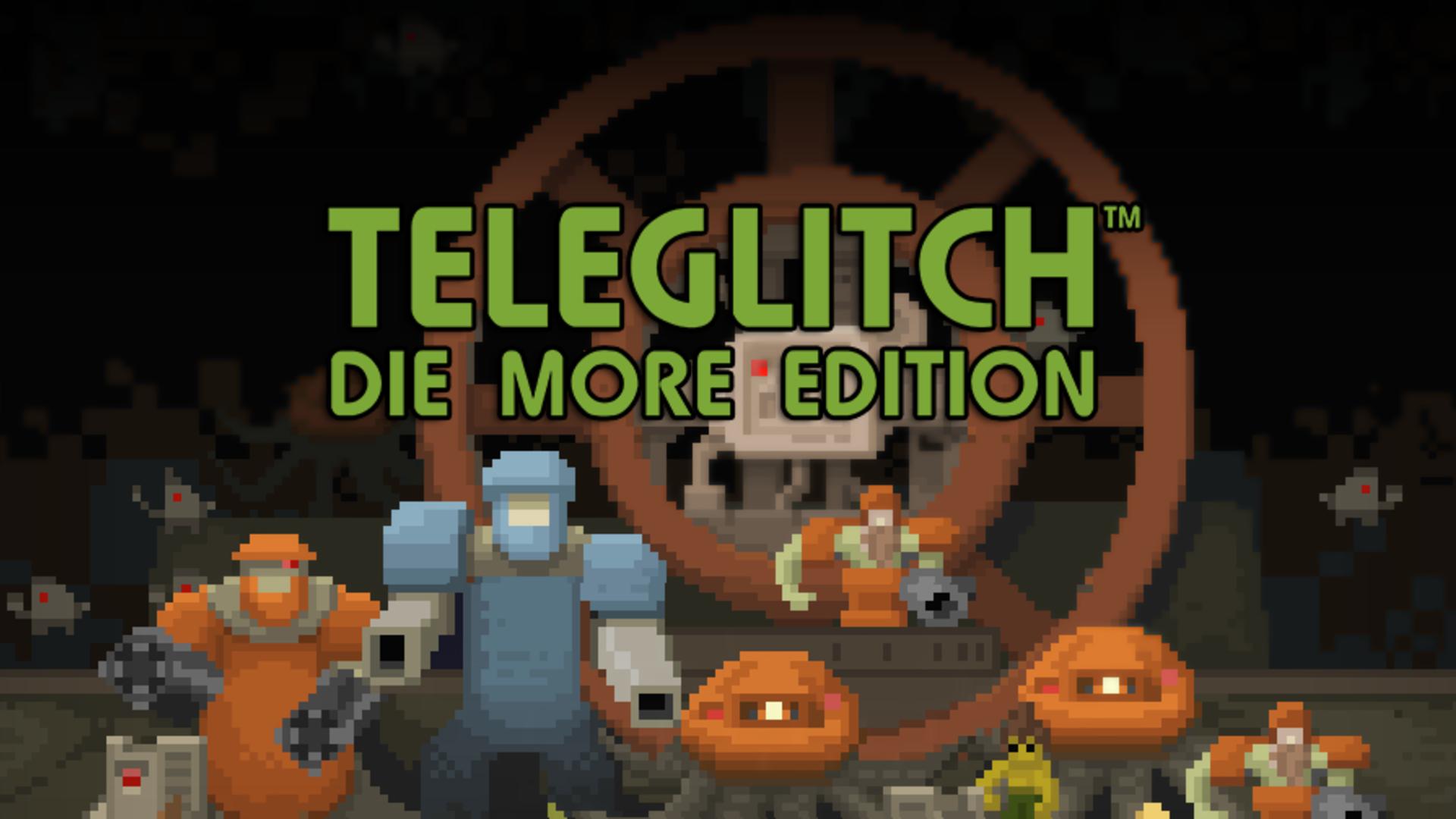 Teleglitch: Die More Edition, free now on GOG until Nov 15 at 14:00 UTC. This is DRM FREE game which you can download directly from GOG.

Register on GOG or log in with already existing account and go to giveaway page part. To keep this game permanently, click on green Get it FREE button and game will be added to your library. This offer will expire Nov 15 at 14:00 UTC.

In a cold, dark future dominated by mega-corporations, a small lonely planet on the edge of habitable space is the site of a shadowy research facility specializing in necrotic tissue reactivation. You are a scientist who has suddenly awoken to the realization that you are the lone survivor. The rest of the facility’s personnel have all been killed – micro-chipped and reactivated as combatants by the facility’s central processing AI.

Teleglitch: Die More Edition is a roguelike top-down shooter with retro pixel graphics. Featuring procedurally generated maps that change with each play through, you will never experience the same facility twice. Clutch your gun, walk down the dark corridors and enter each new room hoping those last few rounds of ammunition will be enough. Feel the anxiety, the paranoia and the sheer terror of Teleglitch.

Music to kill by and the weapons to make it happen.

NOTE: The soundtrack is standalone and can be downloaded as an extra goodie.
It does not provide in-game music. 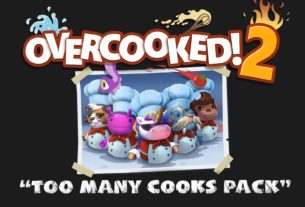 [FREE] Overcooked! 2 – Too Many Cooks Pack on Steam 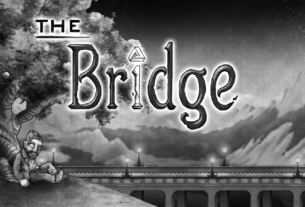 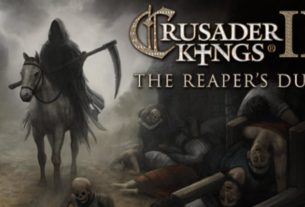 [FREE] Expansion – Crusader Kings II: The Reaper’s Due on Steam