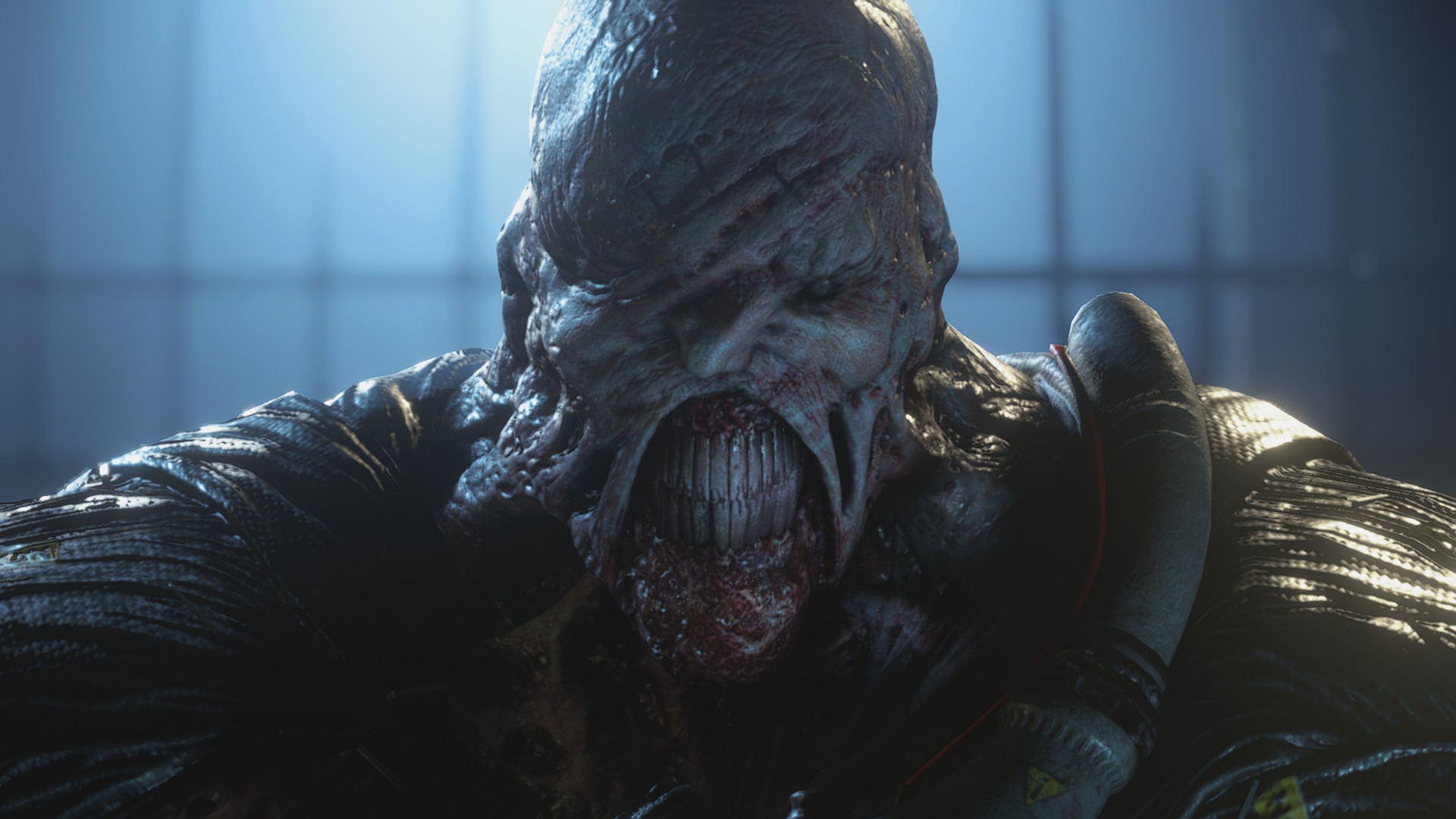 With release of Resident Evil 3 Demo, we take a quick glimpse of how though Nemesis is. Within the Demo we also have a chance of collectibles, and this time we are collecting small bubble head doll named Charlie.

One of the challenges for collecting one of Charlie dolls in Resident Evil 3 Demo is to deal specific amount of damage to the Nemesis.

After collecting Fire Hydrant Hose, next sequence of the game will be triggered and after exiting Donut Shop toward the main alley, a small cut scene will appear and we face The Nemesis.

This guide will help you how to stun Nemesis quick and easy and collect Charlie Doll.

A video guide has also been provided to actively help you.

Your last chance to exchange your inventory items before facing Nemesis is at the Donut Shop.

At the Donut Shop leave all unnecessary items in the Item Box and pick up all healing aids and weapons/grenades.

Nemesis weak spot is at his “heart”, by shooting at the device on his heart, he takes the damage. Shooting with usual pistol weapon will not make any progress to stun him.

Throughout the map, there are Red Barrels which explode if you shoot them, so your best chance is to lure The Nemesis near the Red Barrel and shoot at it. Also throughout the gameplay 2 Hand Grenades are available to collect.

As soon as Nemesis introduction scene ends, prepare the Hand Grenade and throw it at him, if successful he will be stunned.

If successful, Nemesis will fall down on his knee and stay immobilized for a minute.

This will give you enough time to prepare for second attempt with Hand Grenade. At the same place, wait for him to wake up and throw Hand Grenade again, this will stun him for the Second Time.

With no more Hand Grenades, next best chance is to lure him next to the Red Barrel and shoot the barrel. Don’t stand too close to the barrel.

My choice was to wait for him at the alley behind Donut Shop.

After successfully stunning Nemesis few times, there should be enough damage made for Charlie Doll collectible to get unlocked.

Head back to the main street in Downtown, follow the stairs and on the right side, when approaching police Car, one of the zombies will fall out opening the door of the car.

After shooting the zombie, approach the car, and collectible Charlie Doll is located at the footrest of the passenger seat. 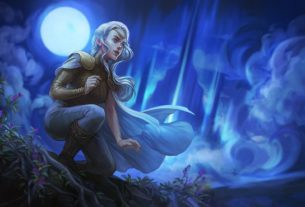 The Myth Seekers 2: The Sunken City – All Collectibles 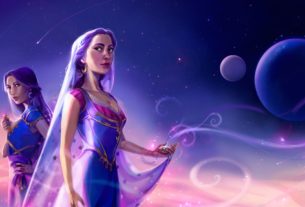 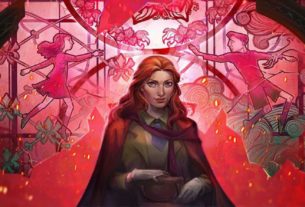 Endless Fables 4: Shadow Within – All Collectibles