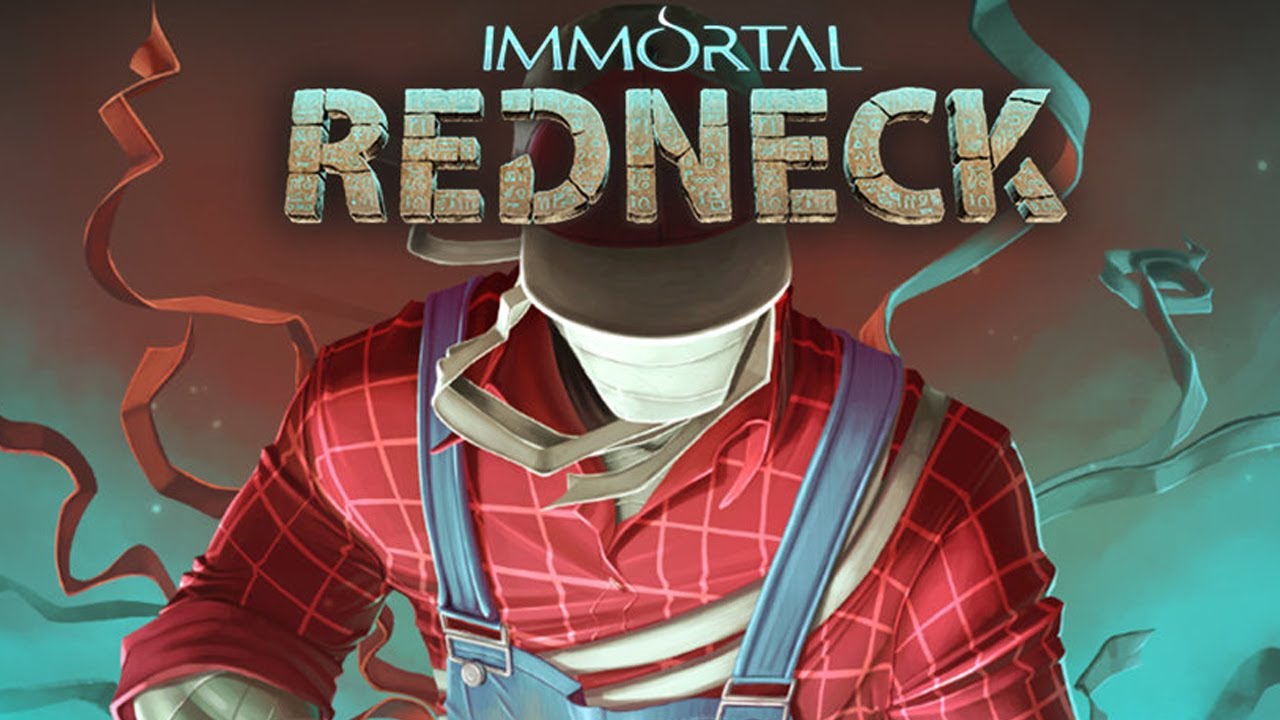 Immortal Redneck, free now on GOG until Sep 5 at 13:00 UTC. This is DRM FREE game which you can download directly from GOG.

Register on GOG or log in with already existing account and go to giveaway page part. To keep this game permanently, click on green Yes, and claim the game button and game will be added to your account. This offer will expire Sep 5 at 13:00 UTC.

The game revolves around a redneck tourist who wakes up mummified in ancient Egypt after an accident. Why is he here? How did he survive the accident? And why the hell is he mummified?!

The answer lies within the three danger-filled pyramids of Giza, all protected by an army of monsters and huge bosses. Obviously, your mission is to get inside the pyramids, kill all the enemies and discover what’s going on! 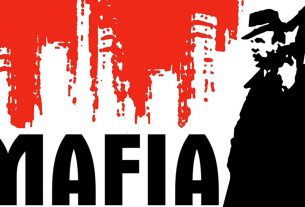 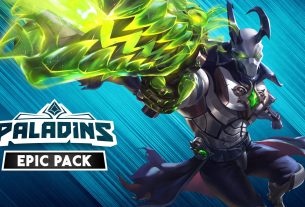 [FREE] RPG in a Box on Epic Games