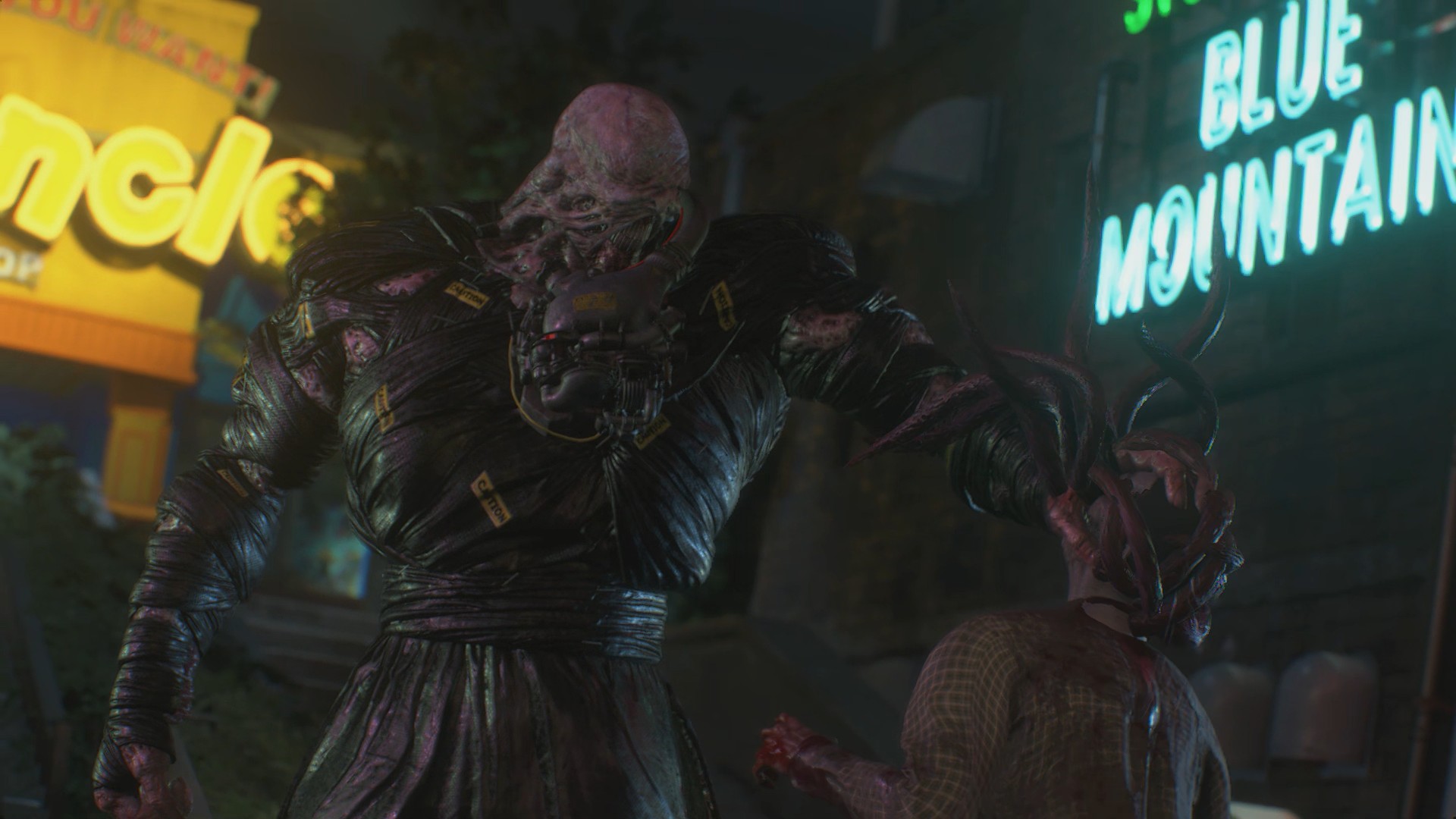 After restoring power to the Train Tracks at the Subway Power Substation, Jill has to return to the Downtown area and Bring the trains online in the Subway Office.

On the way back from the Subway Power Substation after restoring power, Jill encounter first fight with the Nemesis while he keep chasing her through the Downtown area.

The Supply Case is dropped by Nemesis after receiving enough damage. After certain amount of damage, Nemesis falls on his knee and enter some sort of “Hibernation” from where he wake up after a while and continue to chase Jill. In order to drop the Supply Case, just keep fighting with the Nemesis until he drop the Case.

On the way back heading Downtown, another locked locker is located in the garage safe room area where previously Bolt Cutters were collected.

After returning to the Subway Office, in the same office room with Shotgun and Employee’s Memo, on the left side wall is another Locker which we can unlock now.

In the Control Room with the Railway terminal on the right end side of the room on tools boxes.

Jill has to configure the correct route for the train destination. You must correctly select route on the rotating knobs on the left side.

Final solution to the puzzle is:

After completing Control Room puzzle, Jill has to return to the Redstone Street Station. Head back by going through the Donut Shop and don’t exit through the main door as it will trigger the scene with Nemesis. Locker is located next to the kitchen entrance safe room.

Another Supply Case drop from Nemesis is available after completing Control Room Puzzle. Same as with the previous drop, in order to get the item, it is required to make certain amount of damage to Nemesis. After going through the Donut Shop, there is a short cut scene with Nemesis where Jill engage into fight after the cut scene.

Big building located on the main street Downtown. The Shop Door is locked with the lock requiring lock pick tool.

Inside Toy Uncle Store on the right side between Mega Man toys.

The box is also in the Toy Uncle Store. Upon collecting the box, inspect it and you will reveal Green Jewel.

The poster can be found hanging on the wall in Toy Uncle Store.

The Clockwork puzzle consist of placing 3 jewels found in Fancy boxes around the Downtown area. Each Jewel placed on the clock mechanism open the hidden storage on the Clock. Placing second Jewel unlock the Tactical Stock for the Shotgun. The first Jewel unlock the Hand Grenade.

It is required to place the third Jewel on the Clock mechanism puzzle to unlock the Hip Pouch.

Next to the exit door on the desk in Subway Station room. 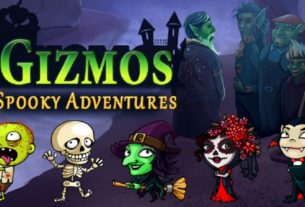 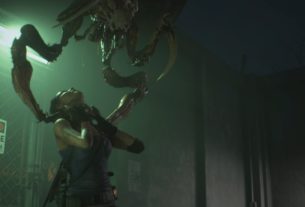 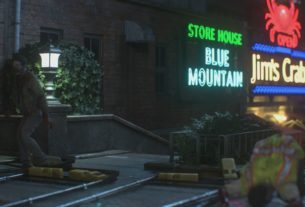