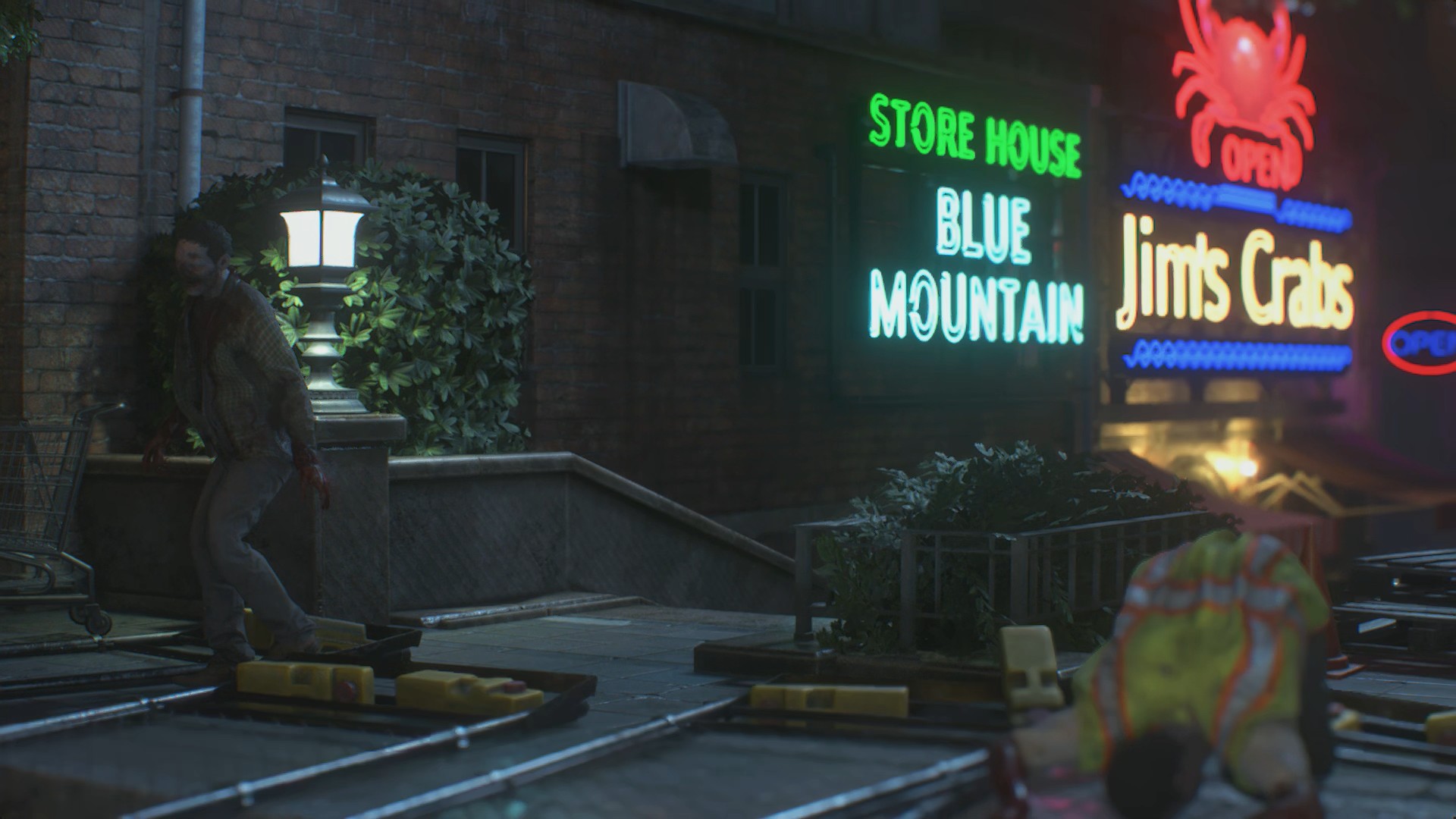 The following guide highlight available items, documents, collectible, and puzzle solutions in one of the largest area in the game.

Downtown is the first open area available to explore in multiple ways. The gameplay in this area is divided into two sections.

First time being in Downtown area we have to find a way to put off the fire and reach the Subway Power Substation. This time we won’t have lock pick tool thus few items are remaining unavailable to collect.

In apartment building next to the Donut shop downtown, in the same room with the safe and Charlie doll. The journal contain the clue to the safe lock combination

In the same room with the Safe and Drugstore Owner’s Journal is another Bobblehead Charlie doll. Head lefthand corner from the safe on top of the shelf between boxes. (Watch out for the zombie)

The Safe code combination has been mentioned already above, but if you are looking for where it is. The combination for the safe in apartment building next to the Donut shop is in the Drugstore(Pharmacy) across the street.

Inside the Donut Shop, on the shelf next to the Microwave behind the counter.

Another lock requirring lock pick tool which we don’t have yet. We will come back to this locker later.

One of 3 fancy boxes with the Jewel for the Clockwork puzzle. The box is located in the kitchen in the Donut Shop. Upon collecting the box, inspect it and you will reveal Red Jewel.

The Fire Hose required for the Red hydrant to put down the fire is located in the Subway Office hallway.

The Memo is located by entering the door next to the Fire Hose in the Subway Office at the desk. In the same room is a Shotgun locked in the cage requiring Bolt cutters which we obtain later in the game, and another locked locker.

In a large terminal room at the Subway Office on the floor at the terminal.

The manual is located on the chair next to the terminals in the Subway Office terminal room.

After Jill extinguish the fire, the Bolt Cutters are located in the locker in the safe room in alleyway behind the fire.

Once Bolt Cutters are acquired, before going further, head back to the Downtown Supermarket. The box is located on the counter. Upon collecting the box, inspect it and you will reveal Blue Jewel.

Require Bolt Cutters. Head back to the Subway Office, the shotgun is now accessible using Bolt Cutters to open the Gun Rack on the wall.

After the cut scene in the garage Downtown where Nicholai shoot wounded officer, next to the officer’s body.

After going through the Garage back door and onto the alleyway, heading downstairs, at the right, following the path toward the red generator next to the body.

On the same alley from the garage leading left path downstairs on the brick wall. 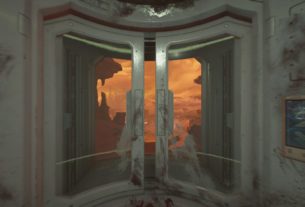 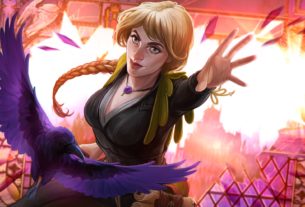 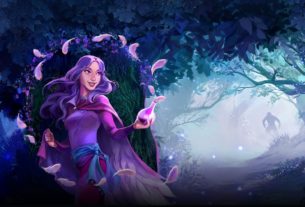 The Steam Summer Sale 2022 is ON! Solve the Clorthax riddles!

[FREE] A Game Of Thrones: The Board Game Digital Edition on Epic Games